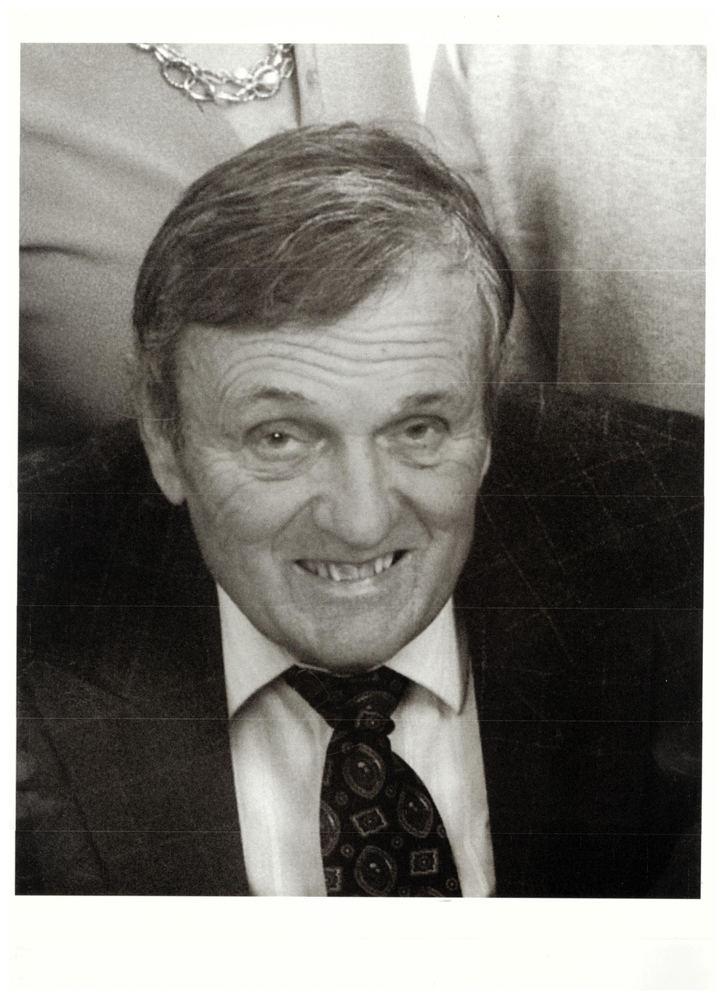 In lieu of sending flowers to the funeral home for Joseph G. Kiefer, our family would like you to consider sending a charitable donation in his name to one of the three foundations he was involved in.   If you knew Joe, he was an advocate for donating time and or money and he'd appreciate if you would do the same.  We appreciate your love and support.

From his time in the reserves:

- Hope For The Warriors: http://www.hopeforthewarriors.org

And his time as a math teacher 20 years of running the Math-A-Thon for:

To his love of dogs raising money with the Knights of Columbus- Guide Dog Foundation For The Blind: http://www.guidedog.org

Share Your Memory of
Joseph
Upload Your Memory View All Memories
Be the first to upload a memory!
Share A Memory
Plant a Tree